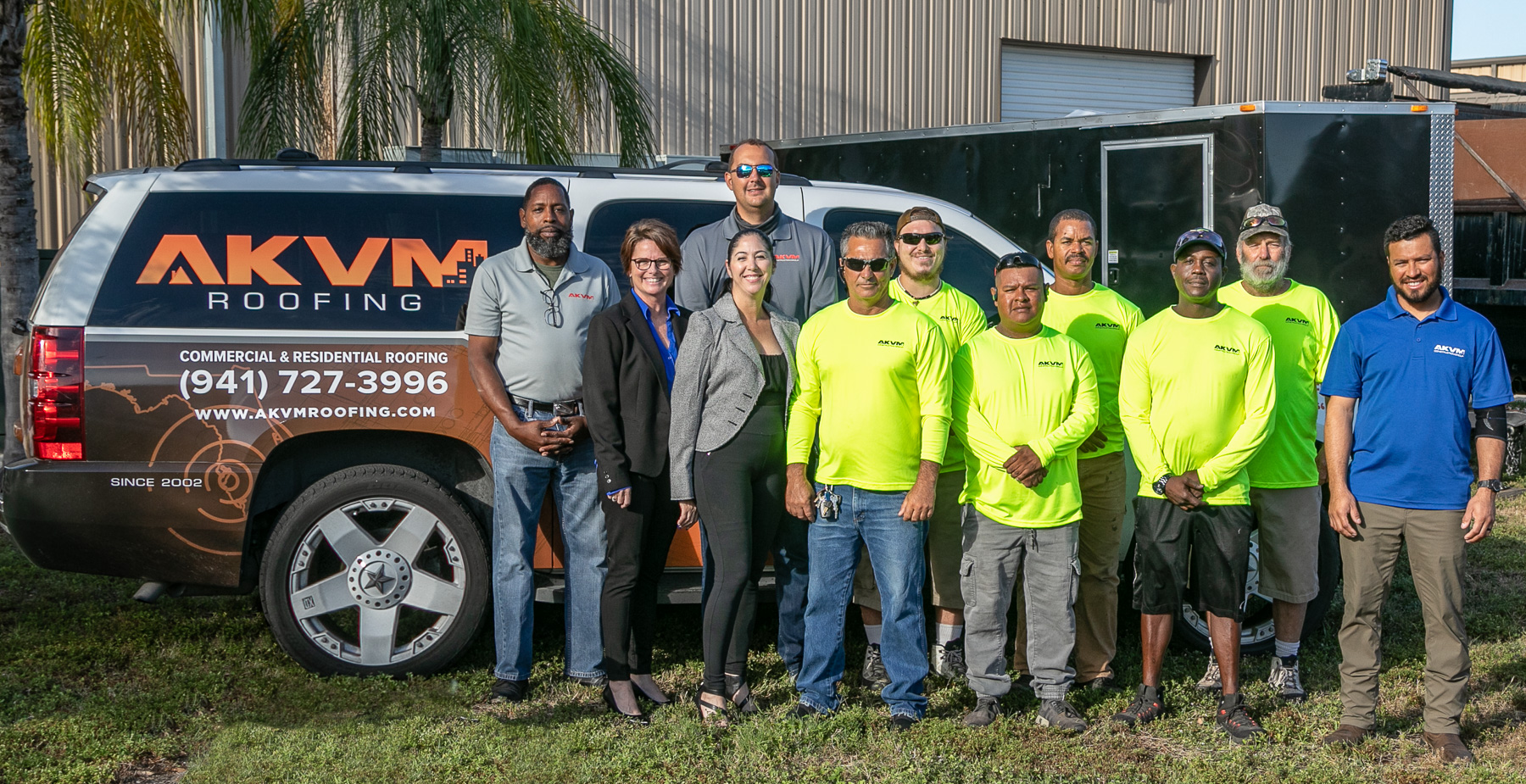 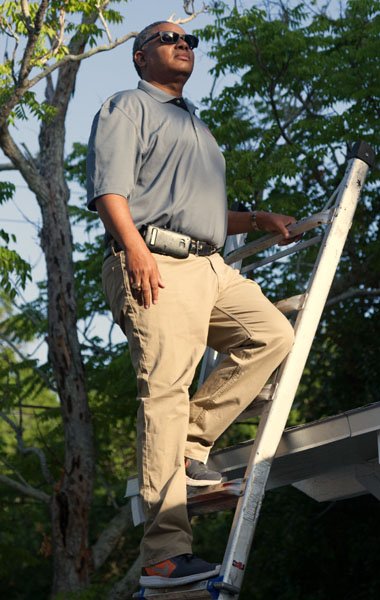 Peyton Carr founded AKVM Roofing in 2002, with the belief that a roofing company built upon hard work, honesty and integrity would provide property owners with the value, performance and durability they deserve. We are proud to provide quality roofing solutions at a fair price to residential and commercial clients throughout Sarasota, Manatee & Hillsborough Counties.”

Peyton H. Carr’s first construction memory is different than most. It's 1976, and Peyton is sitting in the hot Georgia sun removing nails from reclaimed lumber and separating them into glass jars per his father's instruction. His father, Henry Carr, instilled a love of hard work and entrepreneurship in his son at a young age, and this project was a reflection of that approach. The US Army had given the raw materials of a two-story barracks building in Fort Benning, Georgia, to whoever was willing to do the hard work of salvaging the lumber. After the work was done, Peyton’s father used those same nails and lumber to construct two homes on one acre in Barnesville, Georgia.

Peyton’s father has had an immense impact upon his life and profession. As a two-time Olympic gold medal winner from the 1964 Tokyo games, a former New York Giant, and formerly the world's fastest man, Henry Carr always went the extra mile—often times literally—to achieve excellence in his field. Peyton’s business philosophy of honesty, working hard, and providing exceptional service is directly due to his father’s positive influence.

Read Henry Carr's first person life story, My Struggle to Be Best — Was It Worth It?

Excellence Through Dedication and Teamwork

Peyton believes that the way to build a better roof is to first build a team of exceptional employees that take pride in their work and demonstrate real integrity. AKVM seeks out and maintains a group of intelligent, hardworking individuals who truly take pride in creating quality roofs for our Florida customers. He pays them well and shows them the respect they deserve by providing them with the finest training, equipment and safety gear money can buy. Under Peyton’s leadership, AKVM’s people work harder, smarter, and safer than our competitors, and complete every project with the highest standard of quality.

As AKVM Roofing’s leader and visionary, Peyton has created an entirely new level of professionalism in the roofing business. Our commitment to working harder and smarter than our competition allows AKVM to deliver excellence in all aspects of the project.

AKVM guarantees quality results, every time, for every client.

We are proud to be members of the following organizations: